Golden Feather is a project started by Steve Kiely and Brad Germain, inspired by their love of The Grateful Dead, The Allman Brother’s, and other bands that like to jam and take the listeners on a musical journey. The band was set to play it’s first show in March of 2020 when the Pandemic hit, ending all hopes of live performance. The members of the band worked on music remotely and released their first album “Light On Water” in November of 2020.

When the band finally starts performing in front of  live crowds you won’t want to miss it. Golden Feather shows are going to be full of dancing, singing along, and good vibes with the main focus being the “give and take” relationship between the band and the crowd. Steve and Brad have been regulars in the Hamilton music scene for decades, along with the rest of the lineup, Ronson on bass, Chris Wheeler on guitar and Gareth Inkster on the keys. Golden Feather will be recording their second album this summer with the hopes of releasing it in fall 2021. 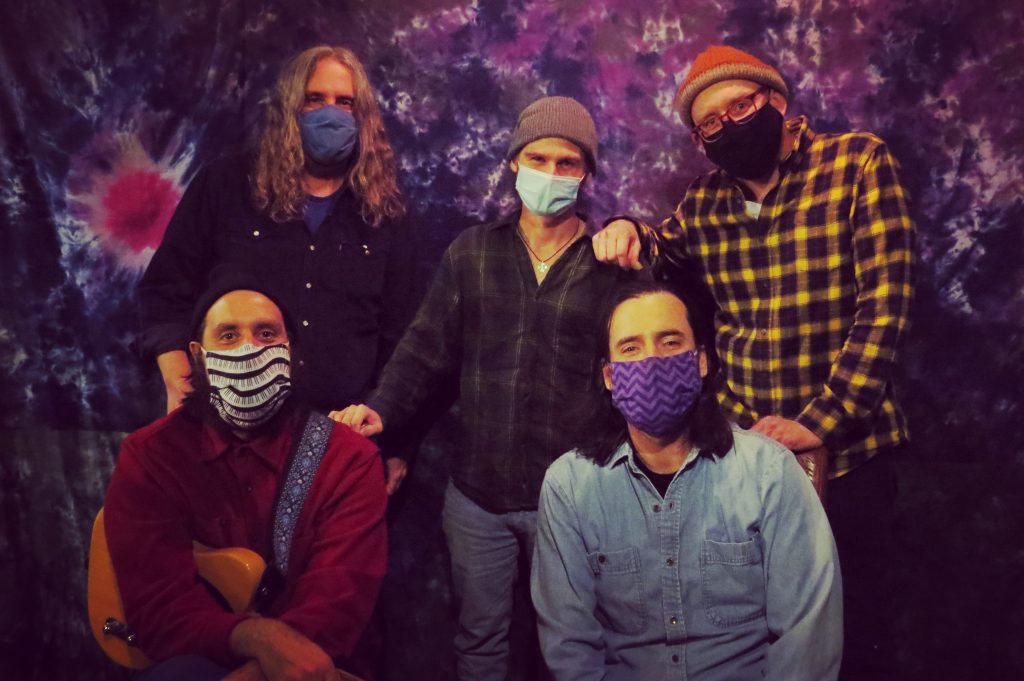